TALLAHASSEE, Fla. (WKOW) — Alex Hornibrook will be playing quarterback in a much warmer climate next season.

247Sports reports, after an official visit to Florida State University this weekend, the former Badger will transfer to FSU according to sources.

Hornibrook confirmed the move on social media Sunday morning.  He wrote on Instagram “I’m excited to announce that I’ll be playing my final year of college football at Florida State. Go Noles.” 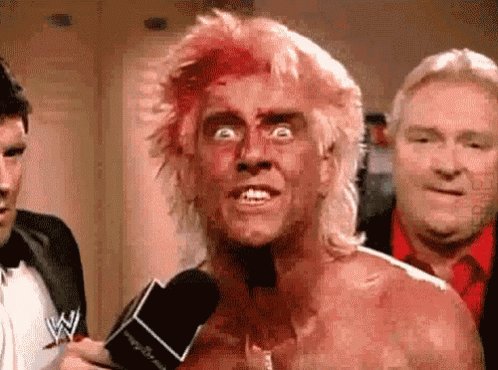 Hornibrook announced he was leaving the University of Wisconsin and entering the transfer portal at the end of February.  He has one year of eligibility left.

Hope you enjoyed the completely clear sunny skies Tuesday! It will stay nice and quiet Tuesday night with high pressure nearby. Lows should fall back… Continue Reading